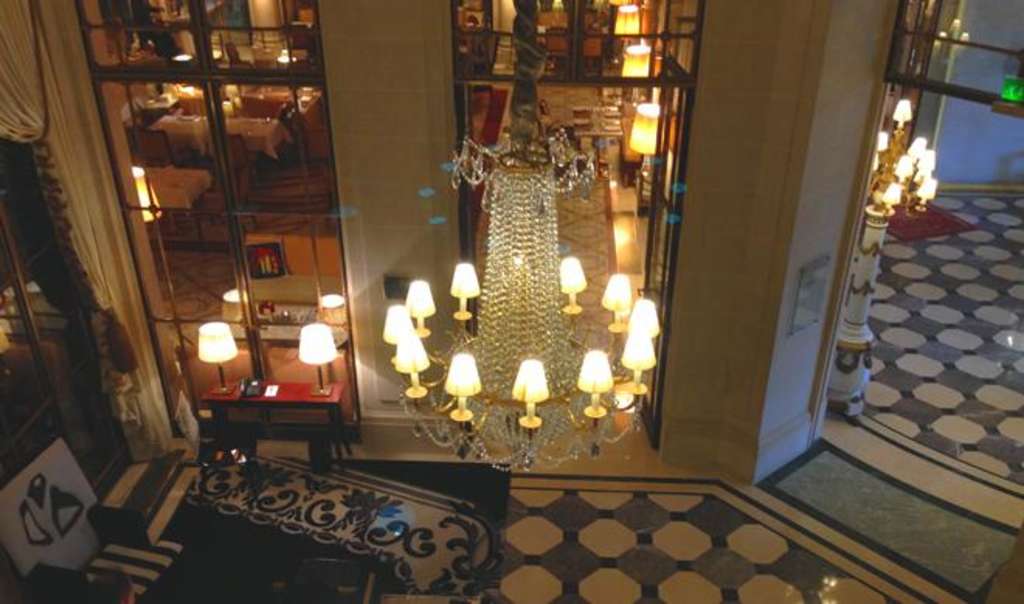 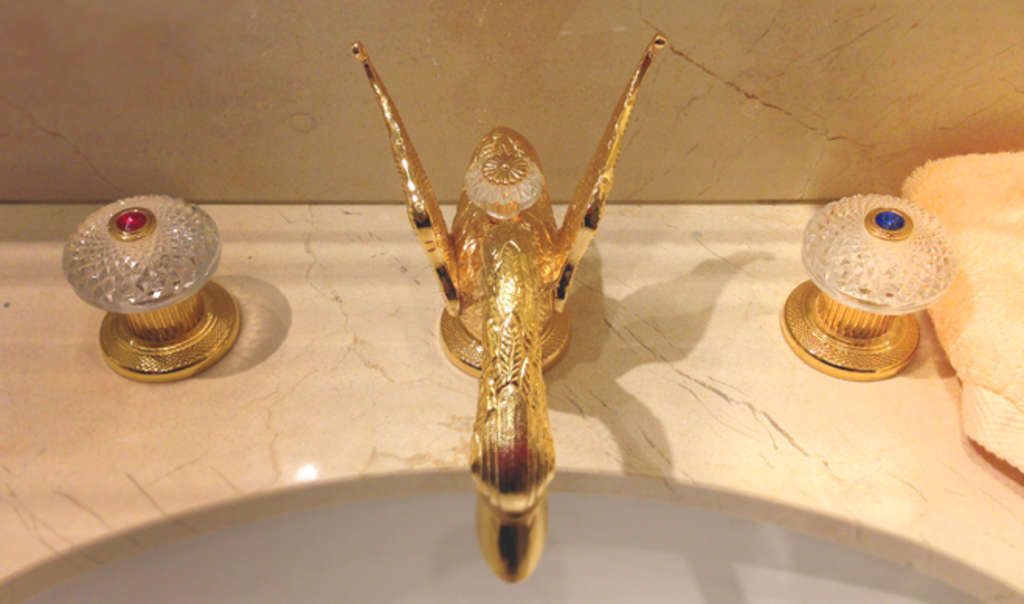 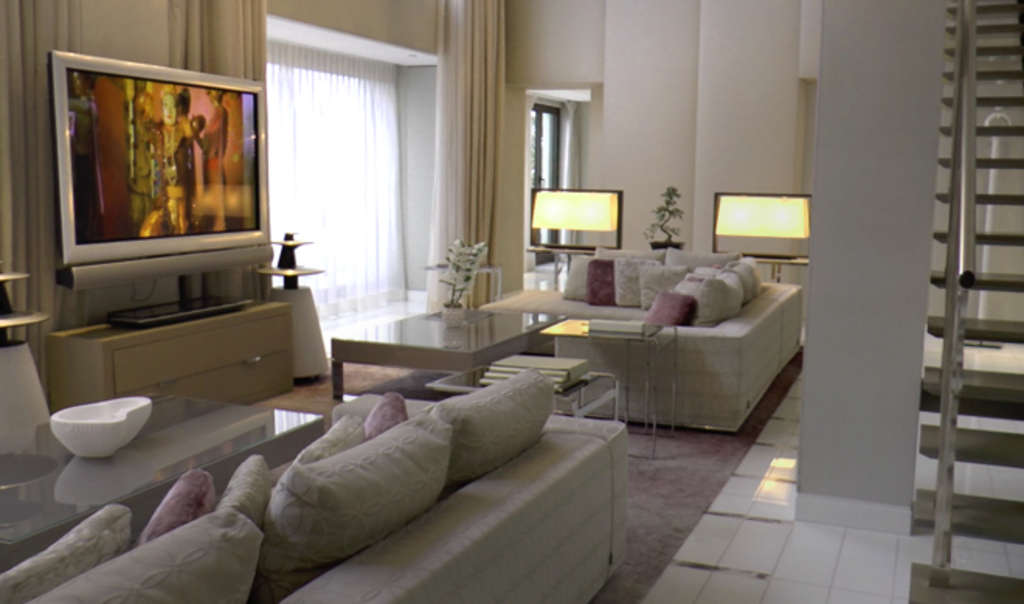 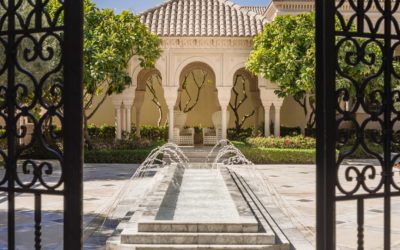 The meaning of space for luxury hotels and hospitality: Part 1

Given the current coronavirus outbreak, physical space has become increasingly critical, whether in the context of social distancing or simply the lack of it. As we look to the future, our consideration of physical space and how we feel about it as a guest, but also... 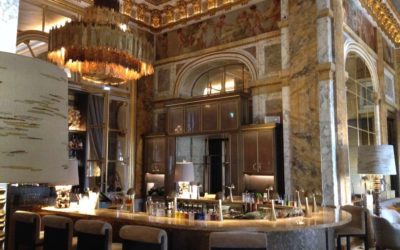 Luxury hotels and a ‘sense of place’: The challenge for hoteliers

In the final article in this three-part series exploring luxury hotels and a sense of place, Suzanne Godfrey, consultant, and lecturer in luxury and luxury hospitality, examines how hoteliers can overcome the challenges in providing local and authentic meaning of...